Quintessential Canadian additions to this year’s Order of Canada 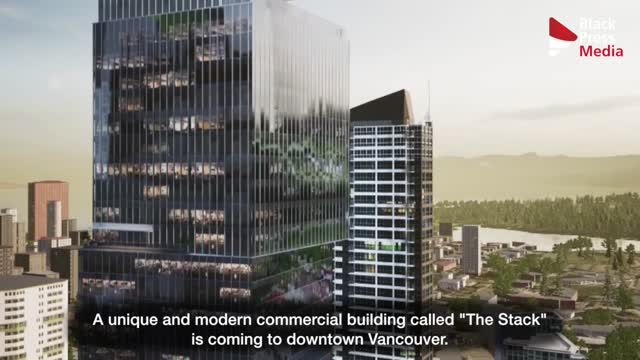 'The Stack' to become tallest commercial building in Vancouver 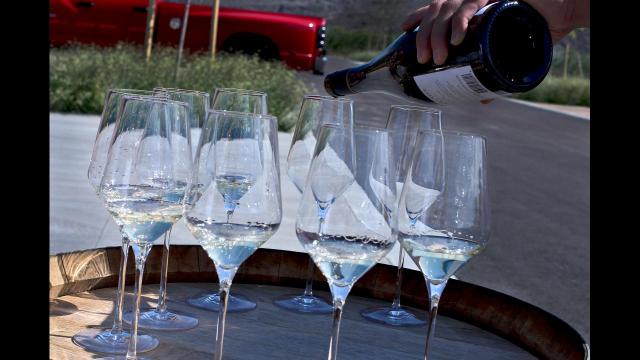 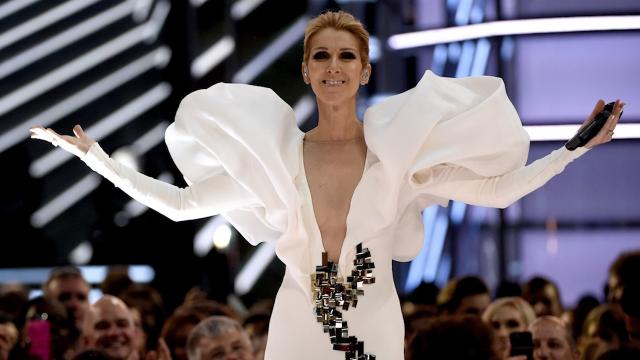 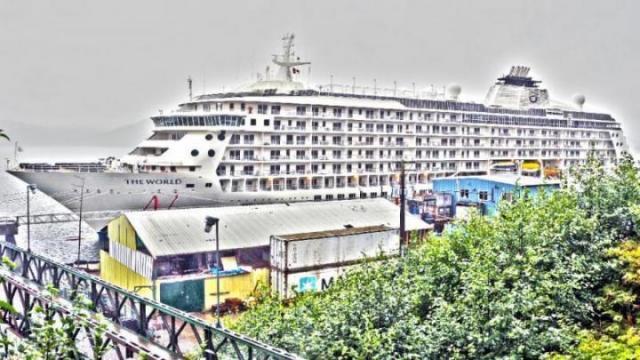 Miss BC competition a ‘catalyst’ for confidence, advocacy

REPLAY: B.C. this week in video

In case you missed it, here’s a look at replay-worthy highlights from across the province this week

Explore the isolated place where the first experimental oilsands processing took place nearly a century ago.

Today, Canada has hundreds of shelters that give women a chance to escape abusive relationships

CANADA 150: Tracing the roots of Canada’s love for hockey

Cary McCook wasn't hurt but he is laughing about it

Light it up blue for World Autism Awareness Day

Every year on April 2, the organization invites the world to #lightitupblue

BC Parks Foundation board begins work

Board gets $10 million endowment, will raise money and encourage more use of provincial parks

Have you got any unclaimed cash at the Bank of Canada?

The central bank is holding about $678 million in unclaimed funds. Here’s how to find out if any of it is yours.

The coming disruption: How robots might upend different professions

The study argues that tasks, not entire professions, will be affected

It's the best day of the year

The next jackpot of an estimated $10 million will be drawn March 17.